Num Num not only bakes she gardens – A Bountyful Table

This is Rebecca‘s third guest blog post for Beyond The Wild Garden and she is continuing on with her adventure of growing fruit and vegetables for her family. Her First introductory post can be found here and her second post on starting off down the vegetable patch can be found here. Make sure to keep an eye out in the coming days for a great recipe from Rebecca that includes vegetables from her own garden.

Num Num not only bakes she gardens – A Bountyful Table 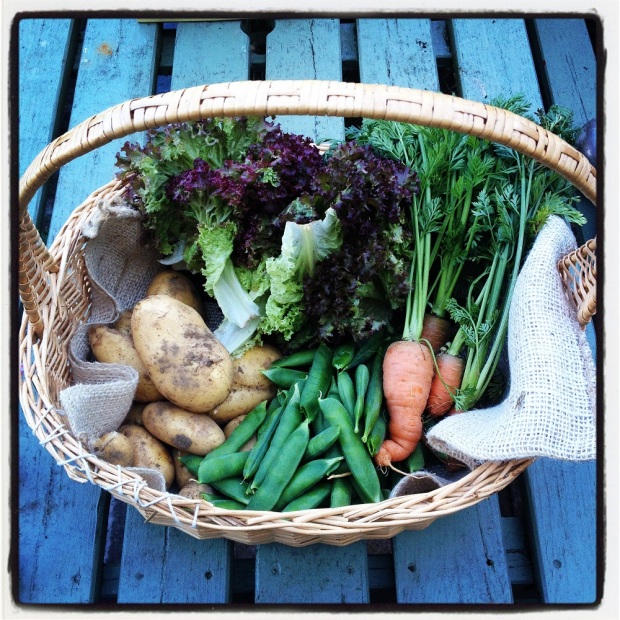 Well the past few weeks for me have been the battle of weeds and for one of my cabbages it’s been the attack of the slugs! They only seem to have eyes for this fella though, they haven’t gone near any of the others which I think is just strange.

We’ve found our veg patches bombarded by oil seed rape which is head wrecking as there are no fields close to dad’s house that grow it. I had a few choice words for the original owner of these “blow ins” while I was on my hands and knees pulling them up from around my pumpkin plants.

Speaking of pumpkin plants, mine haven’t got as big as I’d hope at this stage but I suppose it is only the end of June and harvest time as we all know is close to Halloween, so I will just have to up their water intake and sing to them!!

We dug up the first of our early crop potatoes this week and within two hours I had them on the table with peas from my garden and all I can say is it felt so good to feed my little ones fresh flavoursome buttery spuds with über sweet peas. 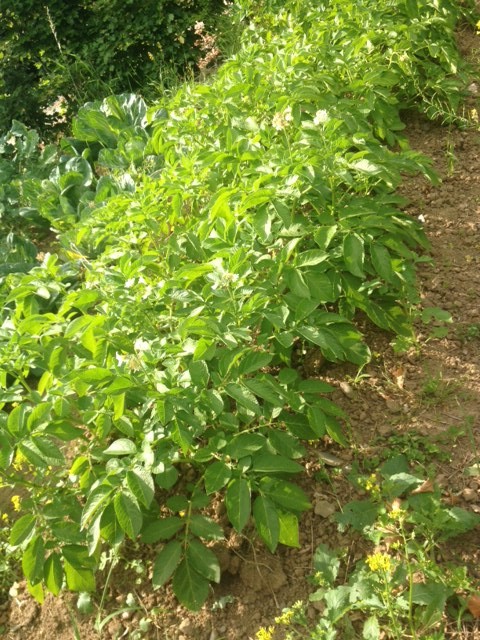 My crazy carrots are coming along nicely too but what I have learned from my carrot experience is don’t be afraid to thin them out and to do it early on as they will swirl and twirl around each other just like mine have. What I am aiming for in the long run is to produce small flavourful carrots rather than the big whoppers the girls give to the pony. So our next experiment is to grow them close enough together but in more shallow ground. 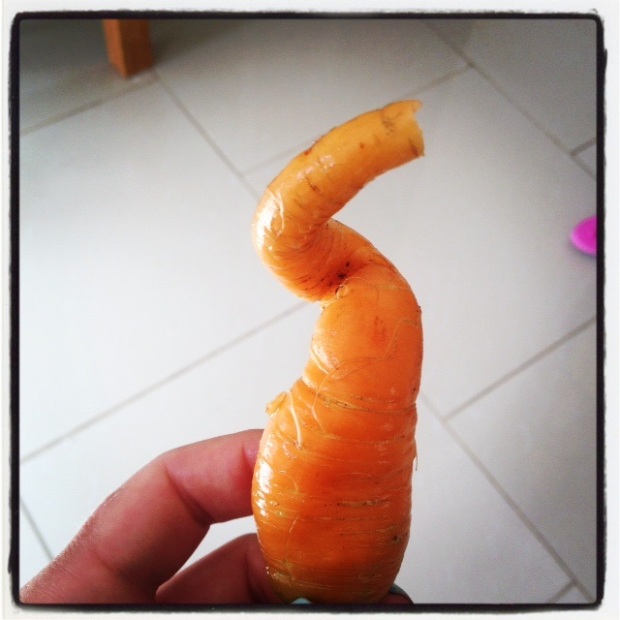 Our more exotic veggies are coming along so well. Our purple tender stemmed brocolli looks amazing I brought some home to try out for lunch tomorrow, keep an eye out on my Instagram for pics. And the Kol rabi which, we have never tasted before, has thrived and the colour is spectacular. The first time we came across this vegetable was on a programme last year called the Harvest with Greg Wallace. It was this documentary that got us so fired up for growing our own veg I have it recorded on the sky box an often flick it on for reference and fuel for thought. 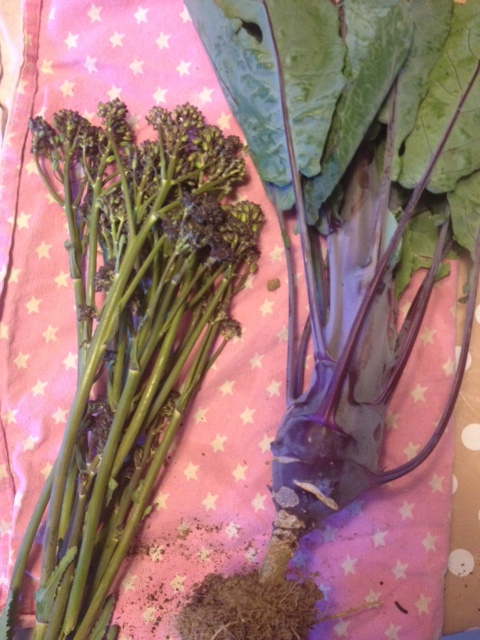 Unfortunately my unusual strawberry varieties didn’t seem to work out. The pineberries flowered and began to bare fruit but that’s as far as it went. I had such high hopes but everything is a learning curve with growing fruit and veg (and children lol).The peas have been a complete success, they are all bursting at the seams and will be used over the next day or so. 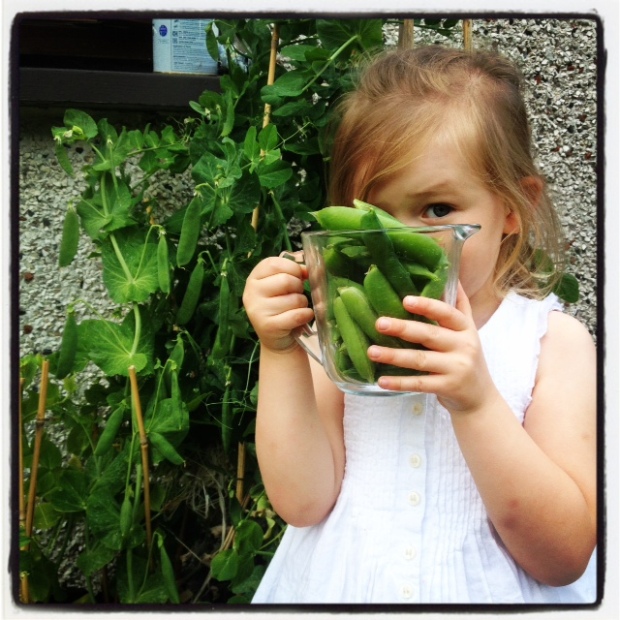 My tomatoes have all flowered and teeny tiny green tomatoes have appeared so I have moved my mobile green house to the optimum sun trap in the garden and they are loving it.

This week I got adventurous and made my very own elderflower cordial, something that might take my fellow green fingered friends fancy. A link for my recipe is on the blog why not give it a try while the elderflower is still blooming 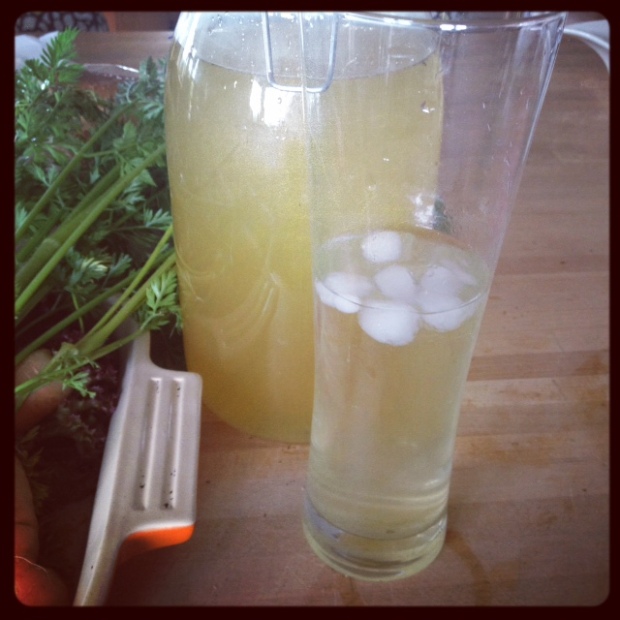 Her fantastic food blog can be found here.

← Artsy London
Beyond The Wild Garden visits the Burren →