The Week of Two Seasons in One

This week has been a week of very mixed weather… that may be an understatement…… it was more the week of two seasons in one week!

The start of the week seen a continuation of the wintry showers that have plagued March! The snow and extremely low temperatures continued for most of the week and made it feel more like winter instead of spring!

Then in the space of a day it all changed! The weather improved and the snow melted! Spring finally arrived and the sun came out! It could not have come at a better time! Although the snow was beautiful to look at and gave everything a sense of magic and merriment it is great that it is a bit warmer. Temperatures have definitely improved and have even reached above 10C! 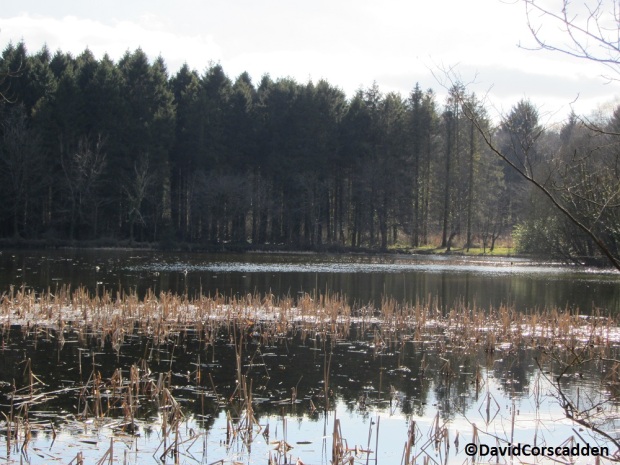 The lake at Donadea Forest

Although I did enjoy the wintery weather, the sun is a great change. It is a great change to go outside and potter around the garden without the threat of losing my fingers to frost bite! The fact time has changed means that it is now bright until nearly half eight which means I will manage to get more done in the garden!! 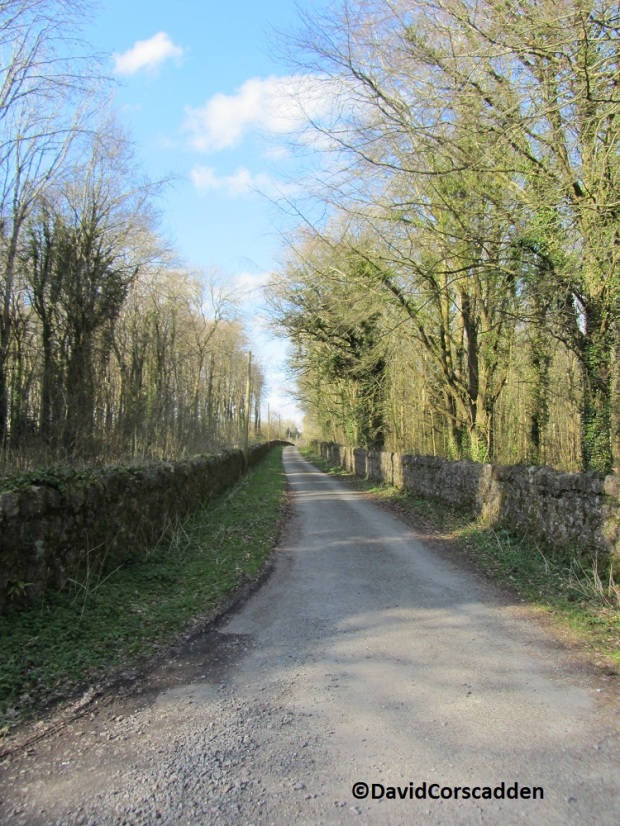 Here is to spring finally starting and me actually managing to get some of those pesky jobs done in the garden!

← Easter Tea with a Difference
The April Blogging Challenge Begins →